Born in Germany in 1883, Lucian Bernhard’s contribution to the development of modern design, advertising and culture in the early 20th century can be summed up in his poster design for the Priester match company. However, that piece was just the launching pad for his entire career. He designed posters, type, packaging, textiles, interiors and trademarks for a great many companies over the course of his career and his work was influential in both the United States and Europe; he emigrated from Berlin to America in 1923. 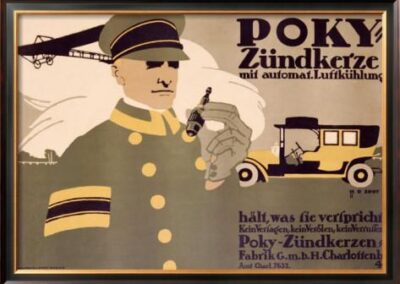 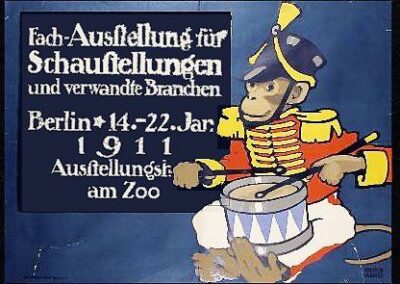 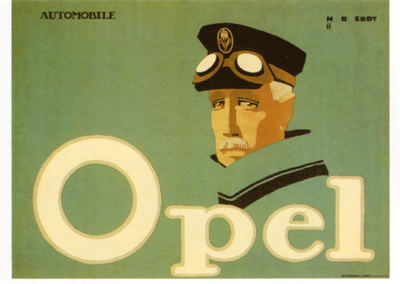 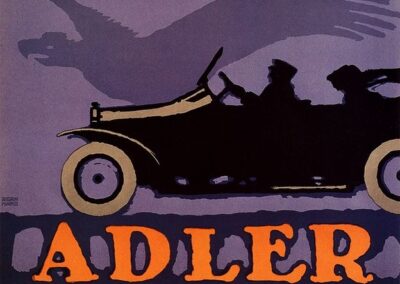 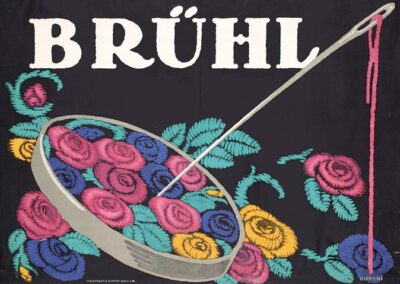 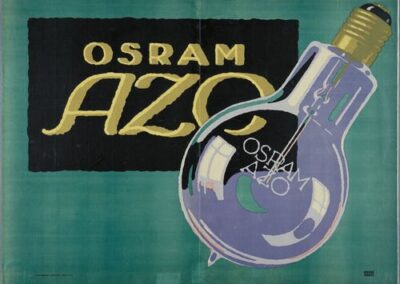 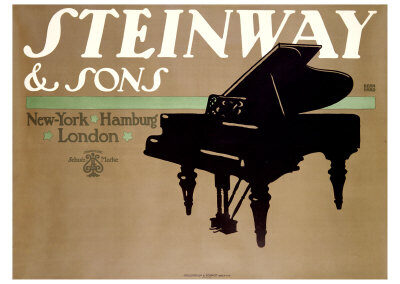 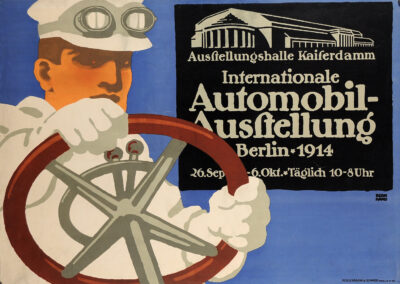 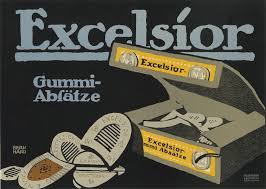 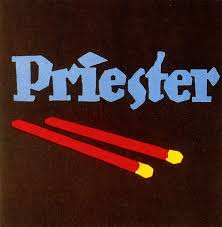 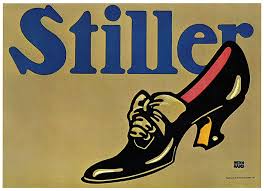 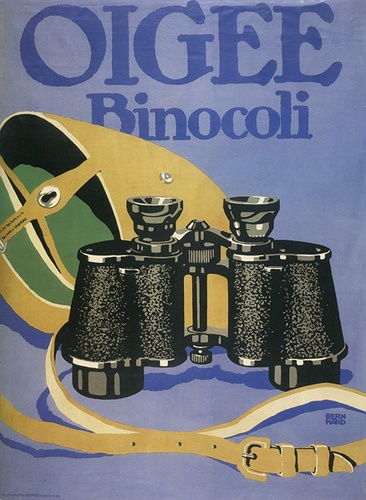 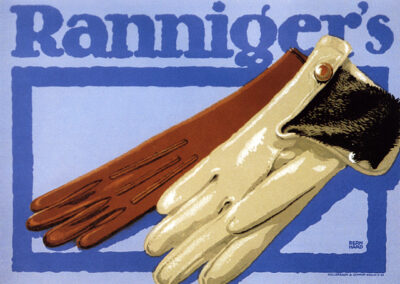 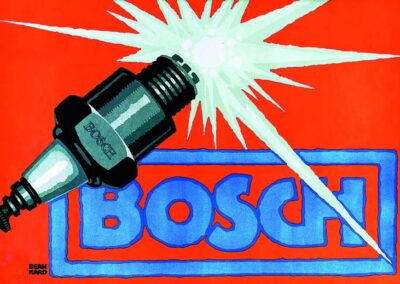 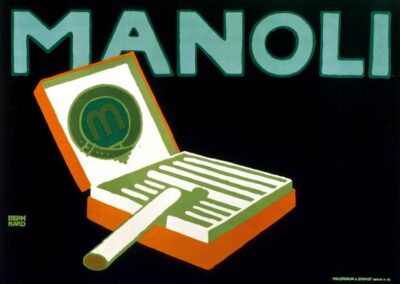 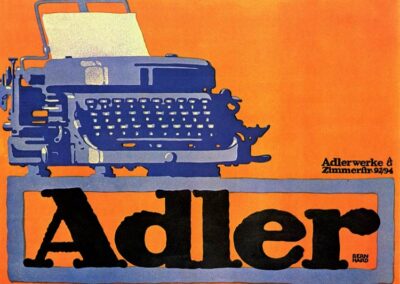