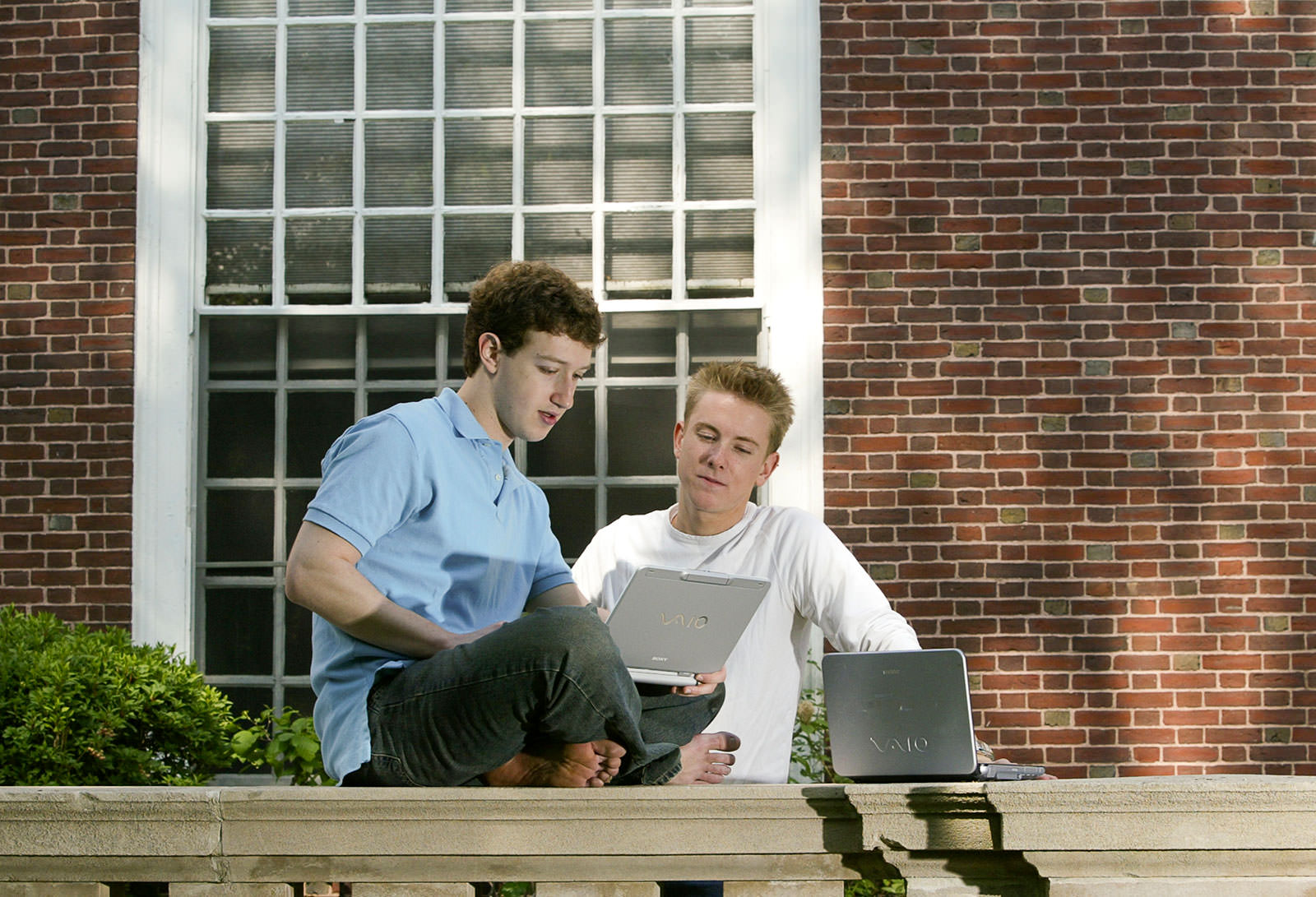 Harvard sophomore Mark Zuckerberg creates a web site called Facemash in his dorm room and shares the link around campus. Zuckerberg hacked the Harvard student database to populate the site with pictures and make a “hot or not” game, in which users compared photos of students. That game was eventually shut down. 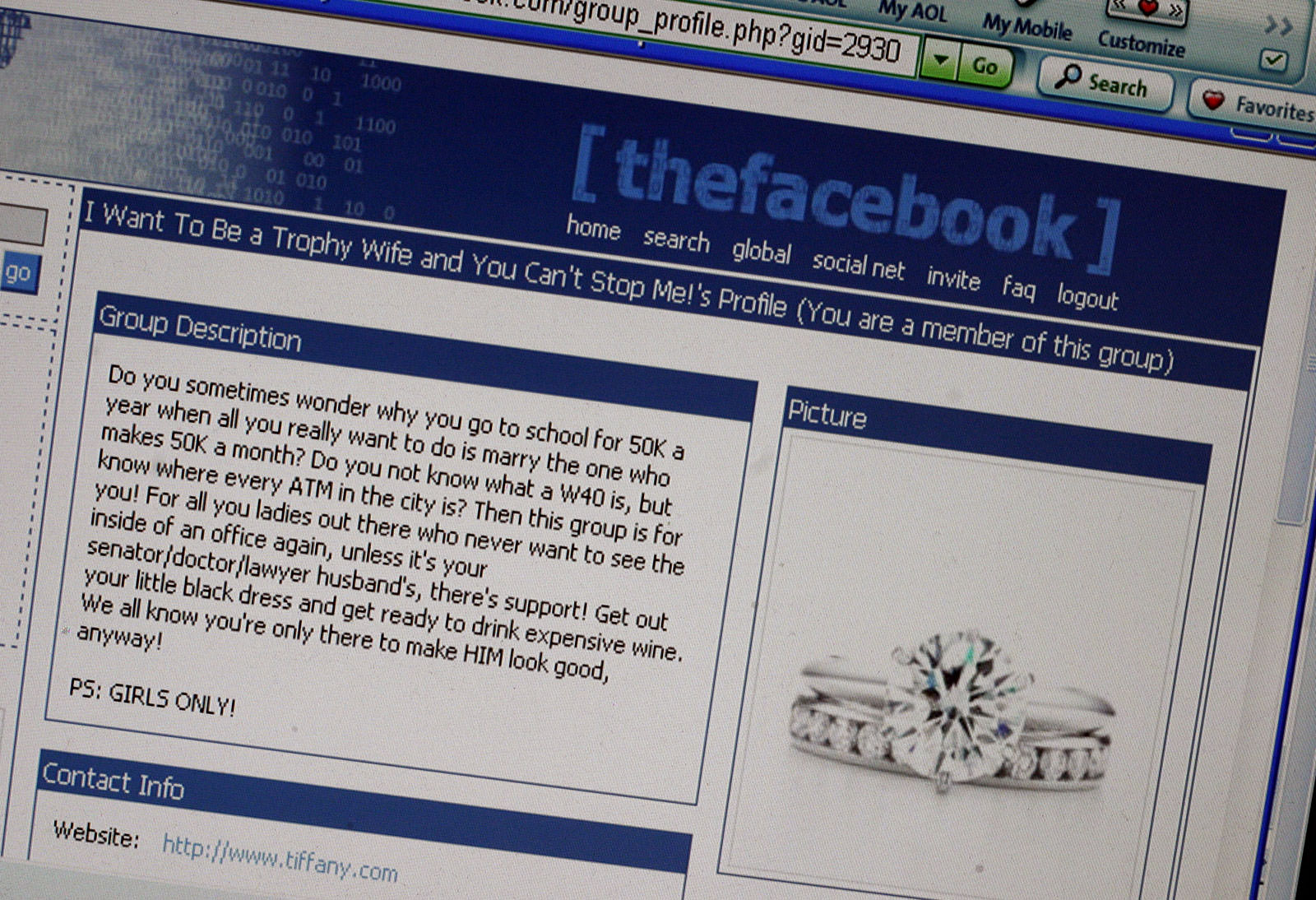 Zuckerberg and co-founders Dustin Moskovitz, Chris Hughes and Eduardo Saverin launch Facebook for Harvard students. A month later it opens to students of Yale, Columbia and Stanford. Facebook would soon become a phenomenon across college campuses in America. 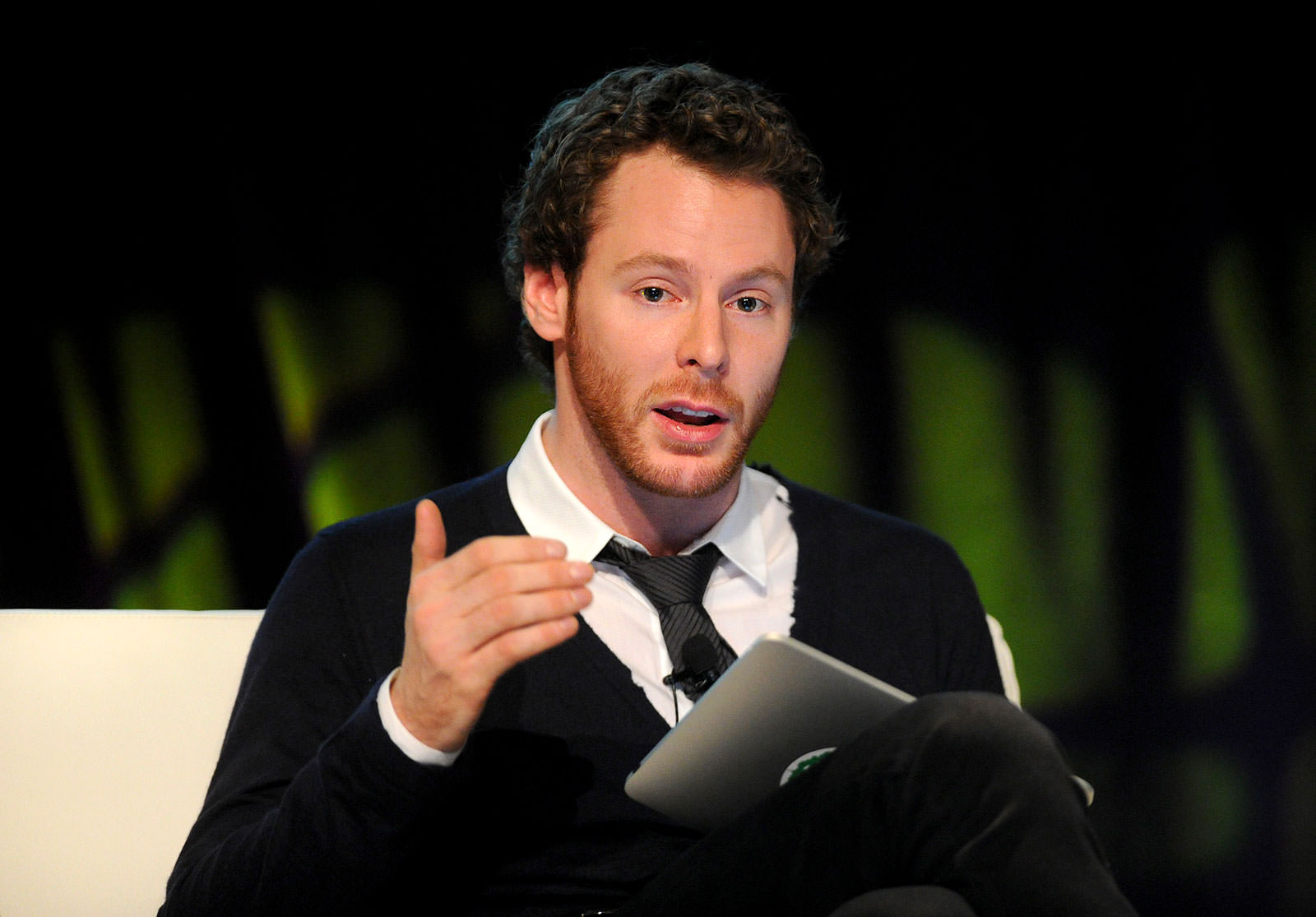 Zuckerberg leaves Harvard to work on Facebook out of a rental house in Palo Alto, California, that serves as headquarters. He teams up with Napster’s Sean Parker, who later becomes president and moves in.  PayPal cofounder Peter Thiel makes a $500,000 investment and helps steer others toward the company. 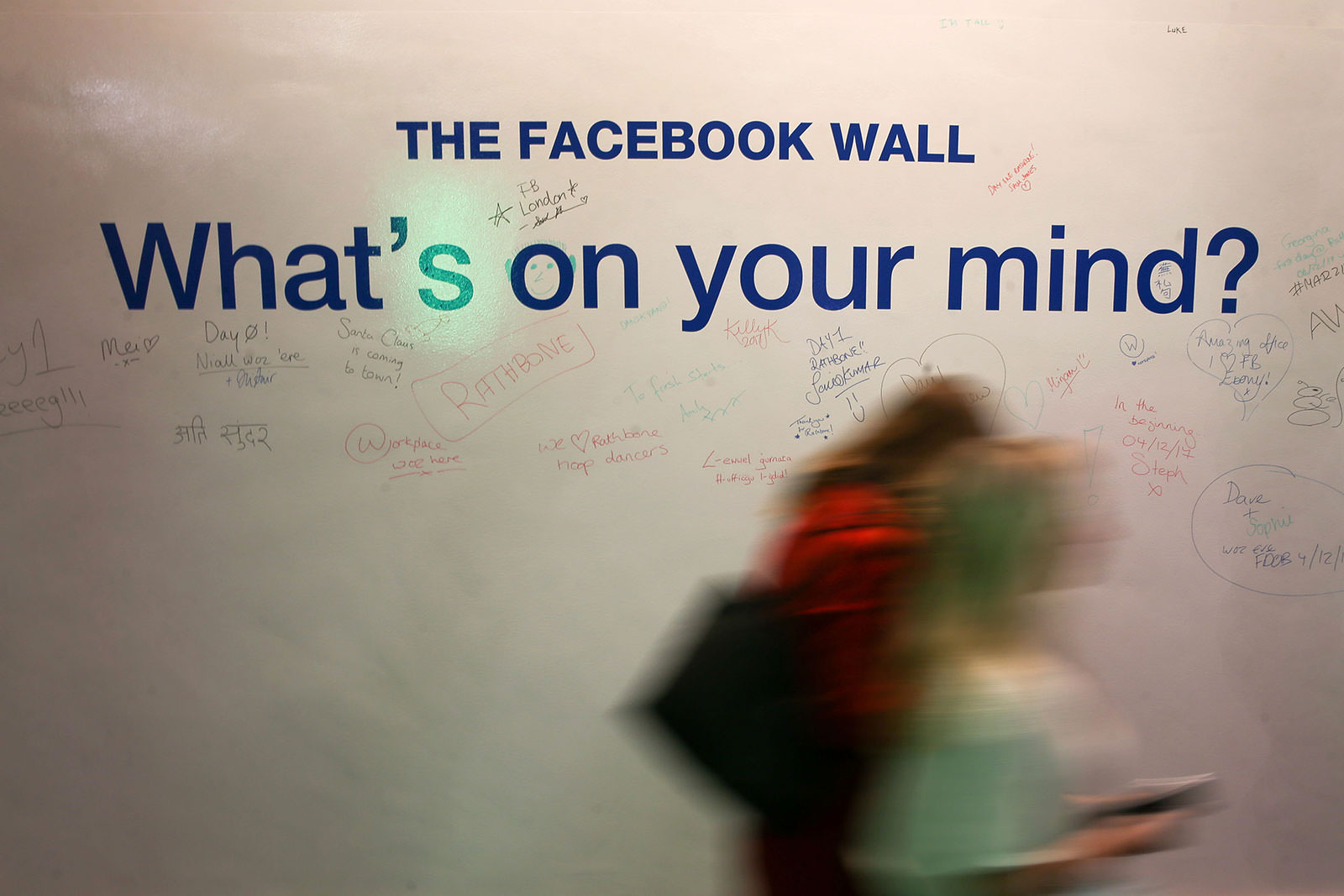 Introduces “The Wall,” an area of a user’s profile where friends and fans could post public messages. The feature proves popular and sticky, luring users back to check messages often. Three months later, on December 1, the company announces that it has crossed 1 million active users. 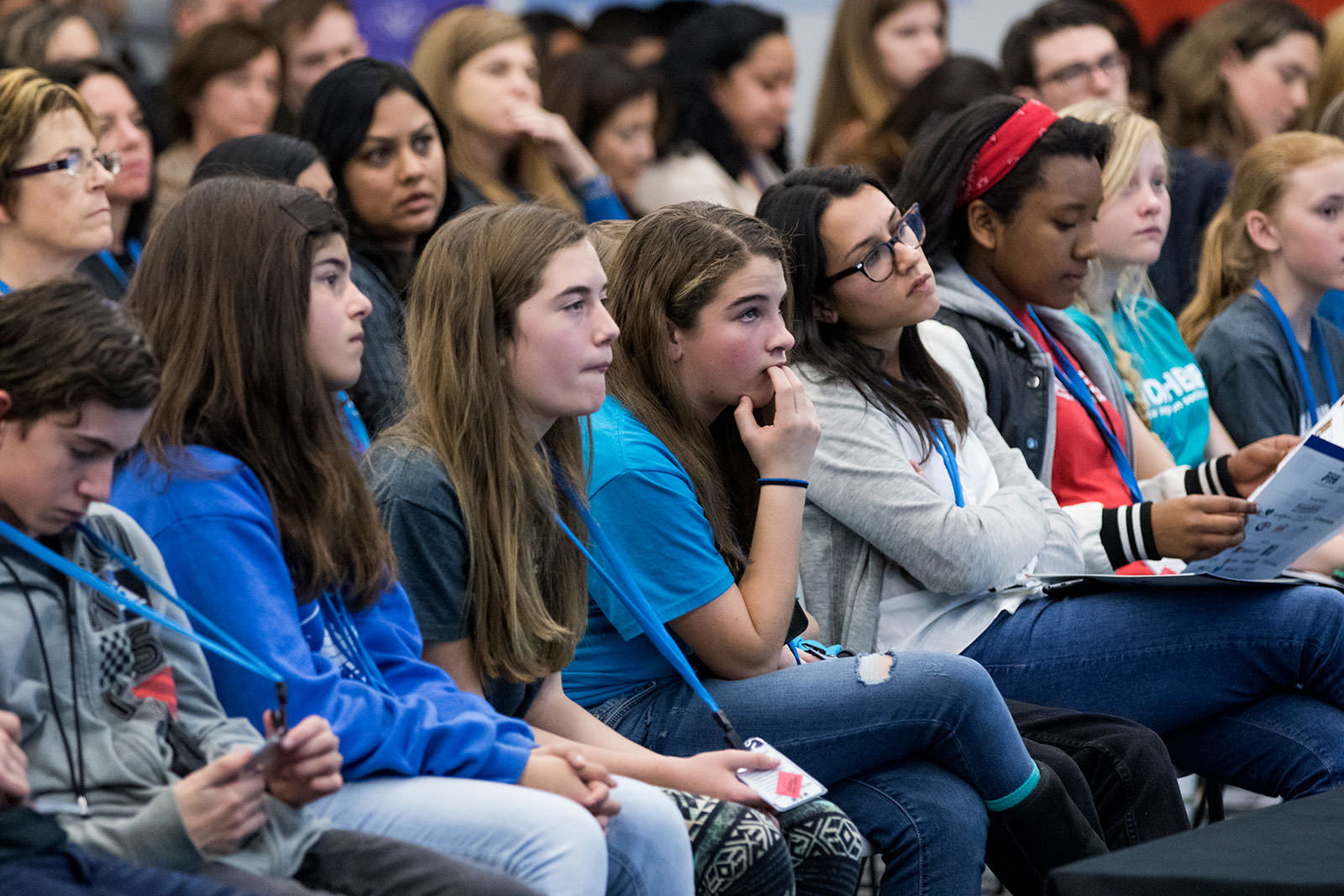 Facebook expands beyond college campuses for the first time and opens to high school students. 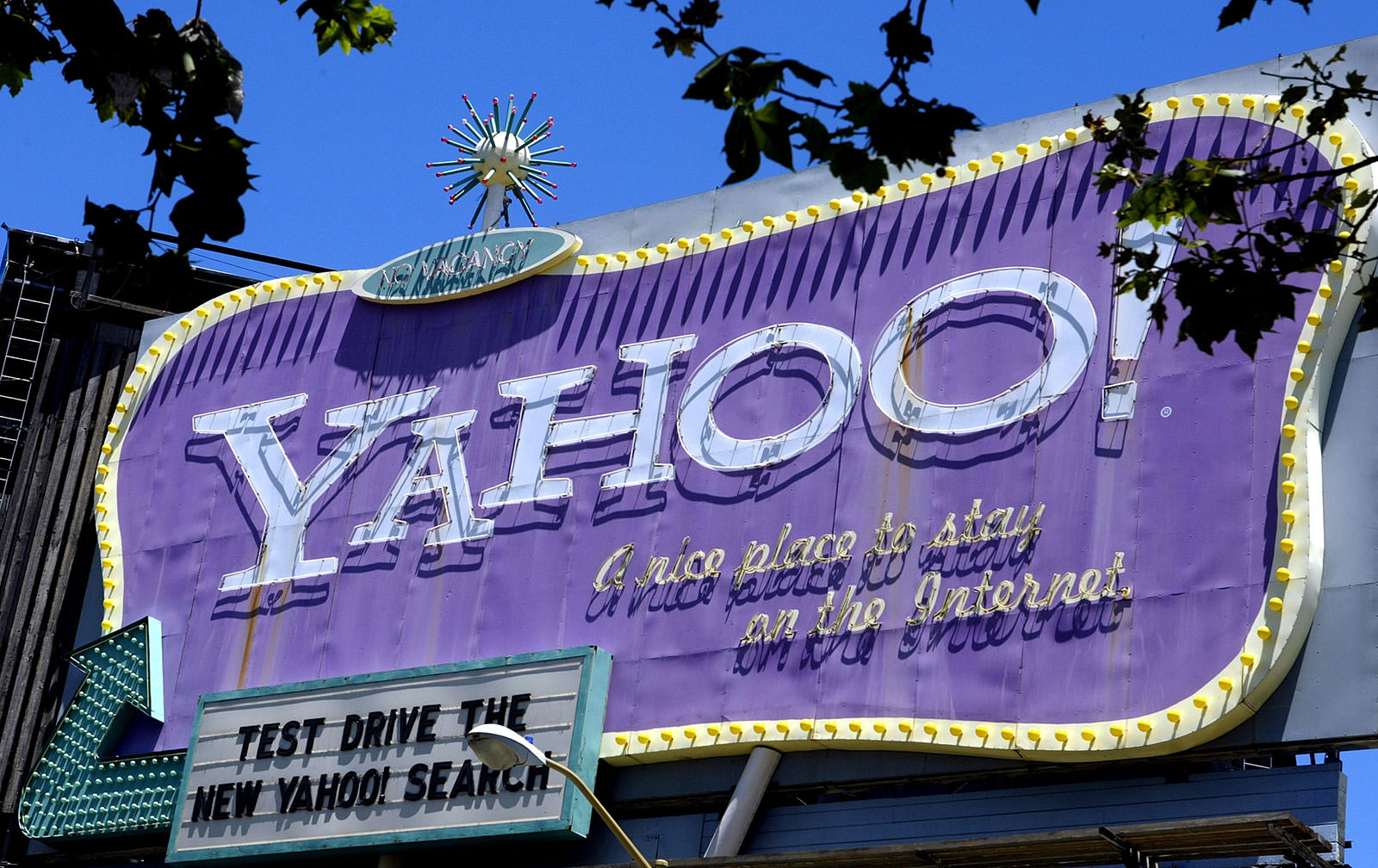 In a controversial, but prescient move, Facebook turns down a $1 billion acquisition offer from Yahoo. Zuckerberg reportedly thought Yahoo! undervalued the company’s potential. 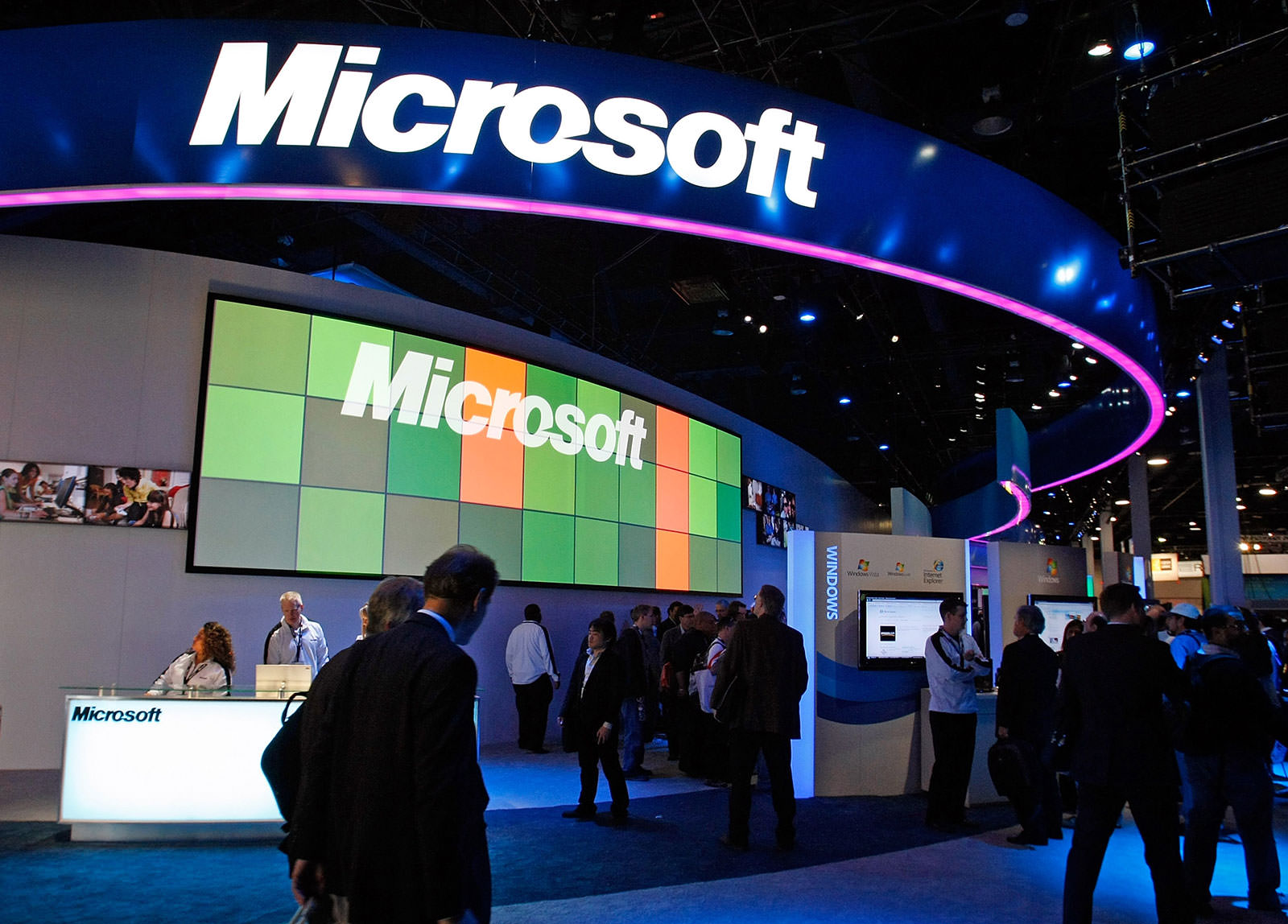 Microsoft purchases a 1.6% share of Facebook for $240 million. The investment values the company at $15 billion. A month later the company launches its Beacon ad program, which tracks a Facebook user’s behavior on third-party sites. The product turns into a public relations disaster because of user privacy concerns. 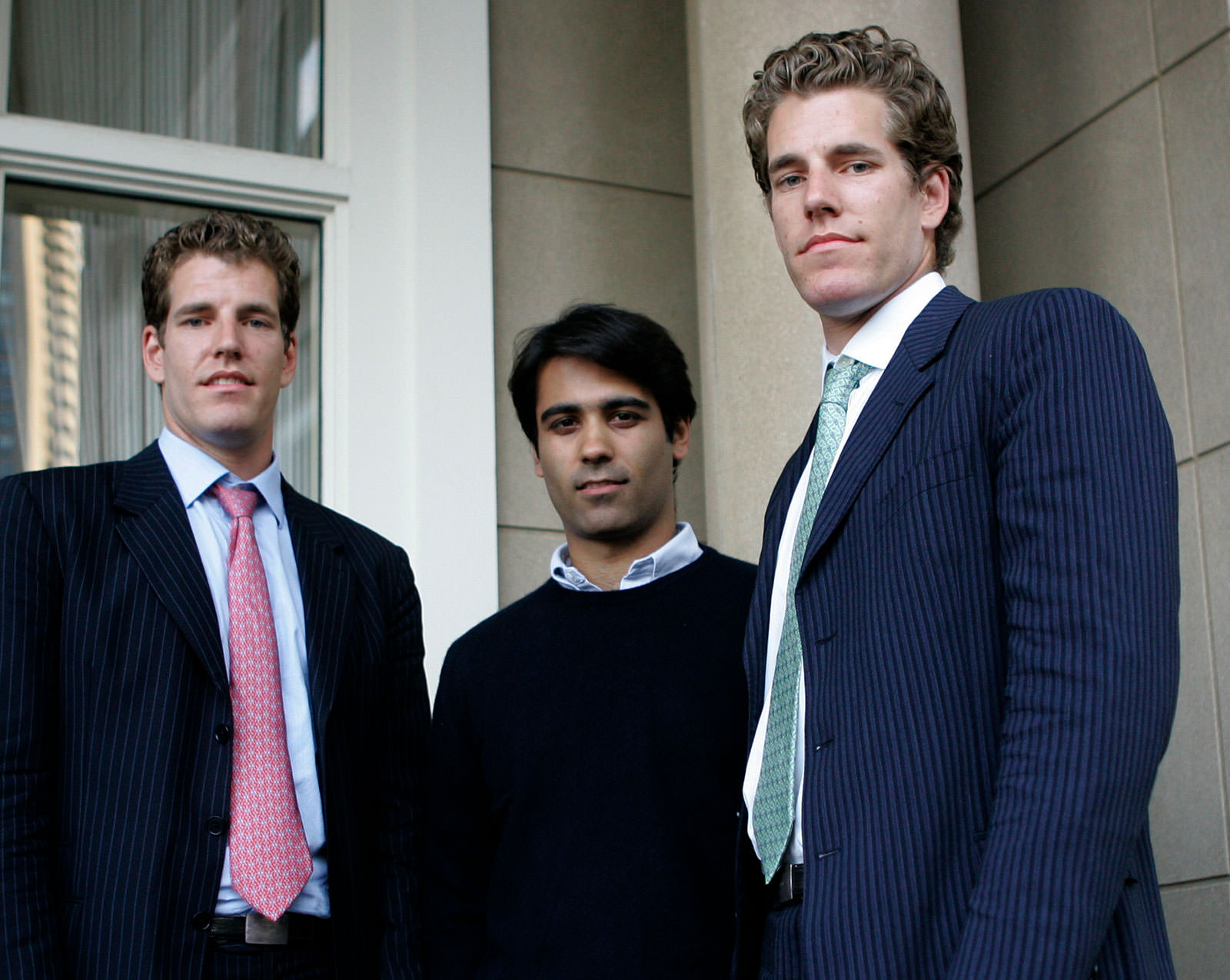 Facebook settles a longstanding lawsuit with ConnectU, a company started out of Harvard by the Winklevoss brothers. The twins had accused Mark Zuckerberg of stealing their idea and turning it into Facebook. The settlement doesn’t end the battle. The Winklevoss twins continue to pursue legal action into 2011. 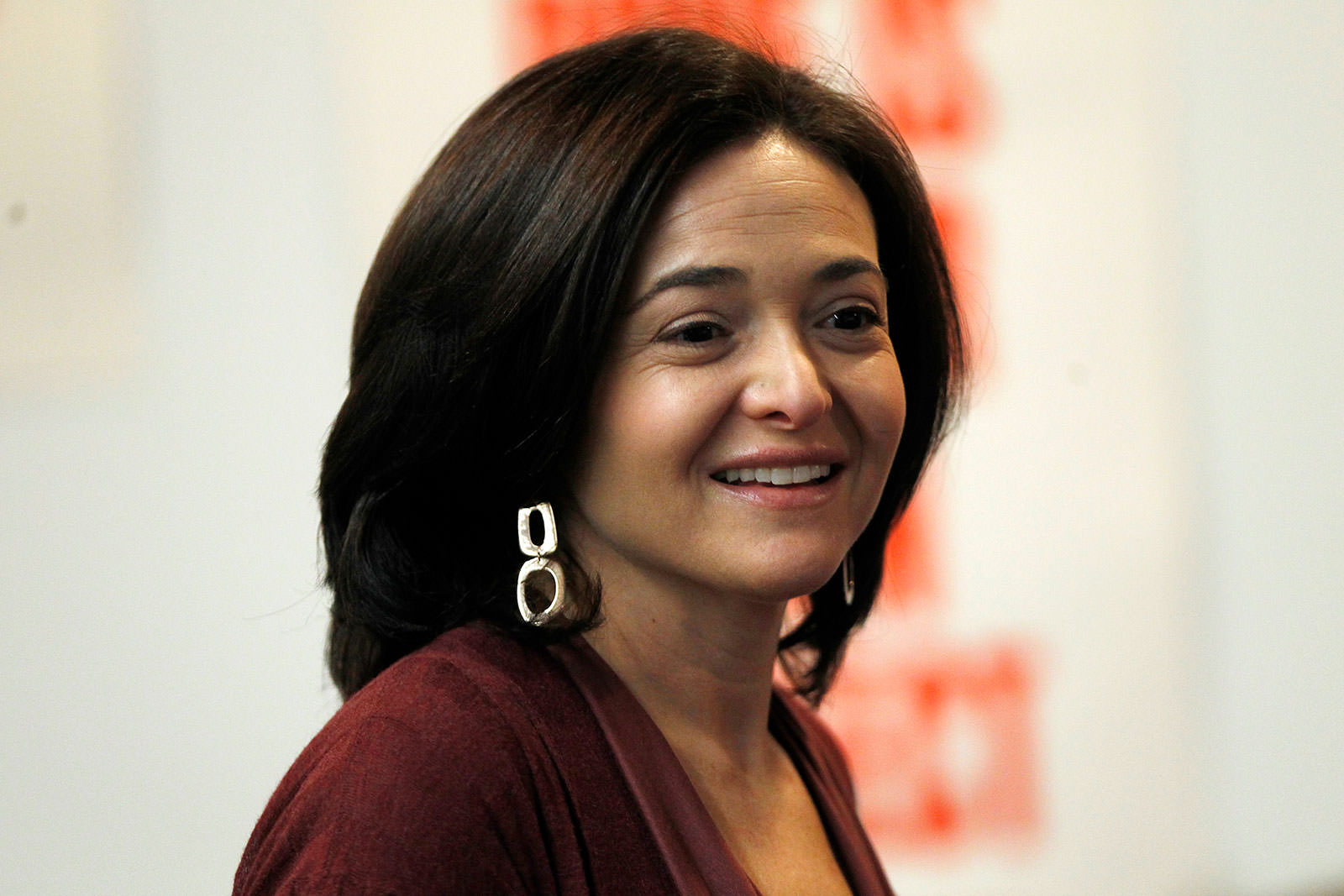 Facebook hires Google executive Sheryl Sandberg as COO. Sandberg brings leadership experience as well as political acumen from her time as chief of staff for the Treasury Department under Bill Clinton. Many consider her an adult in the room with Zuckerberg. 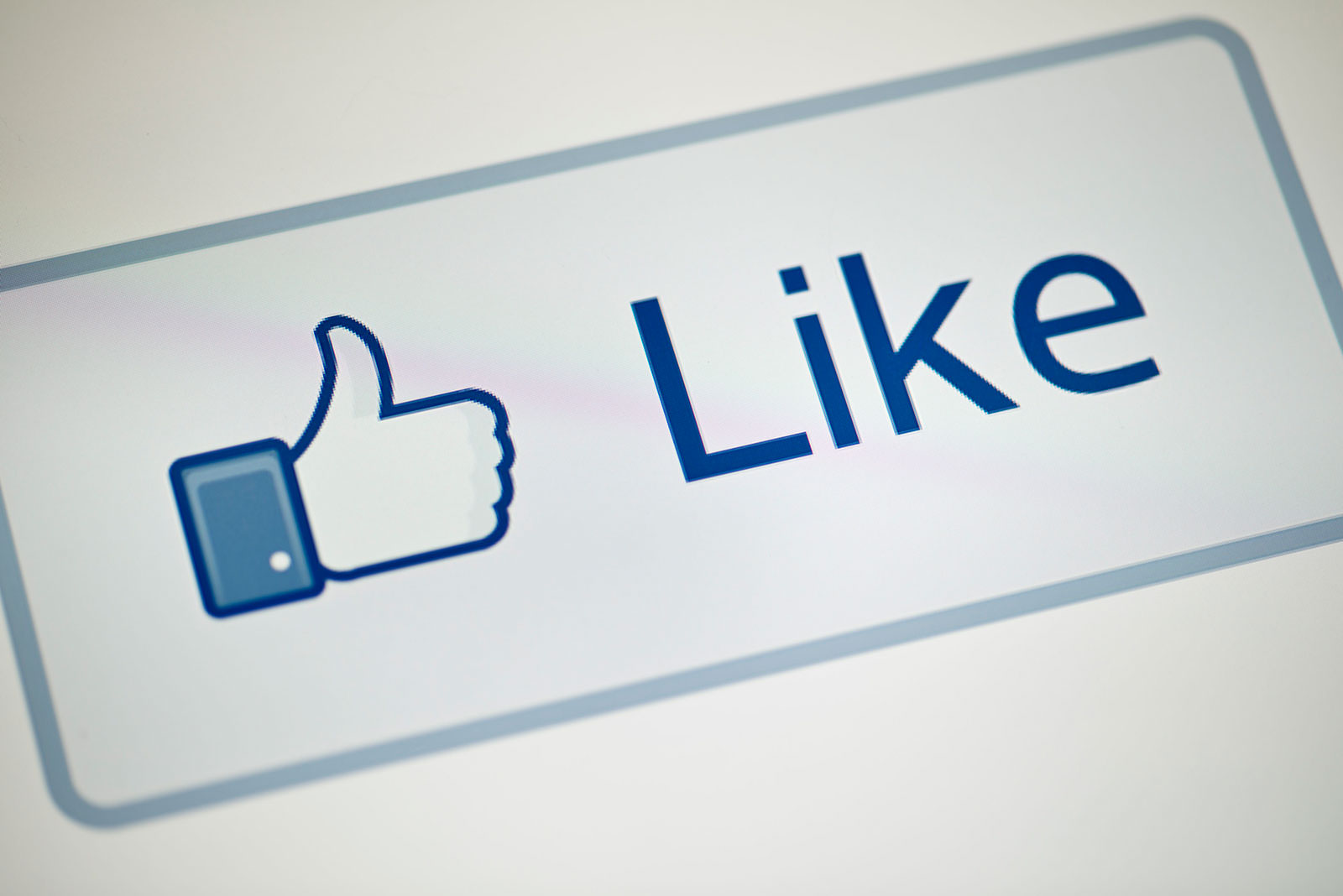 Want to be friends? 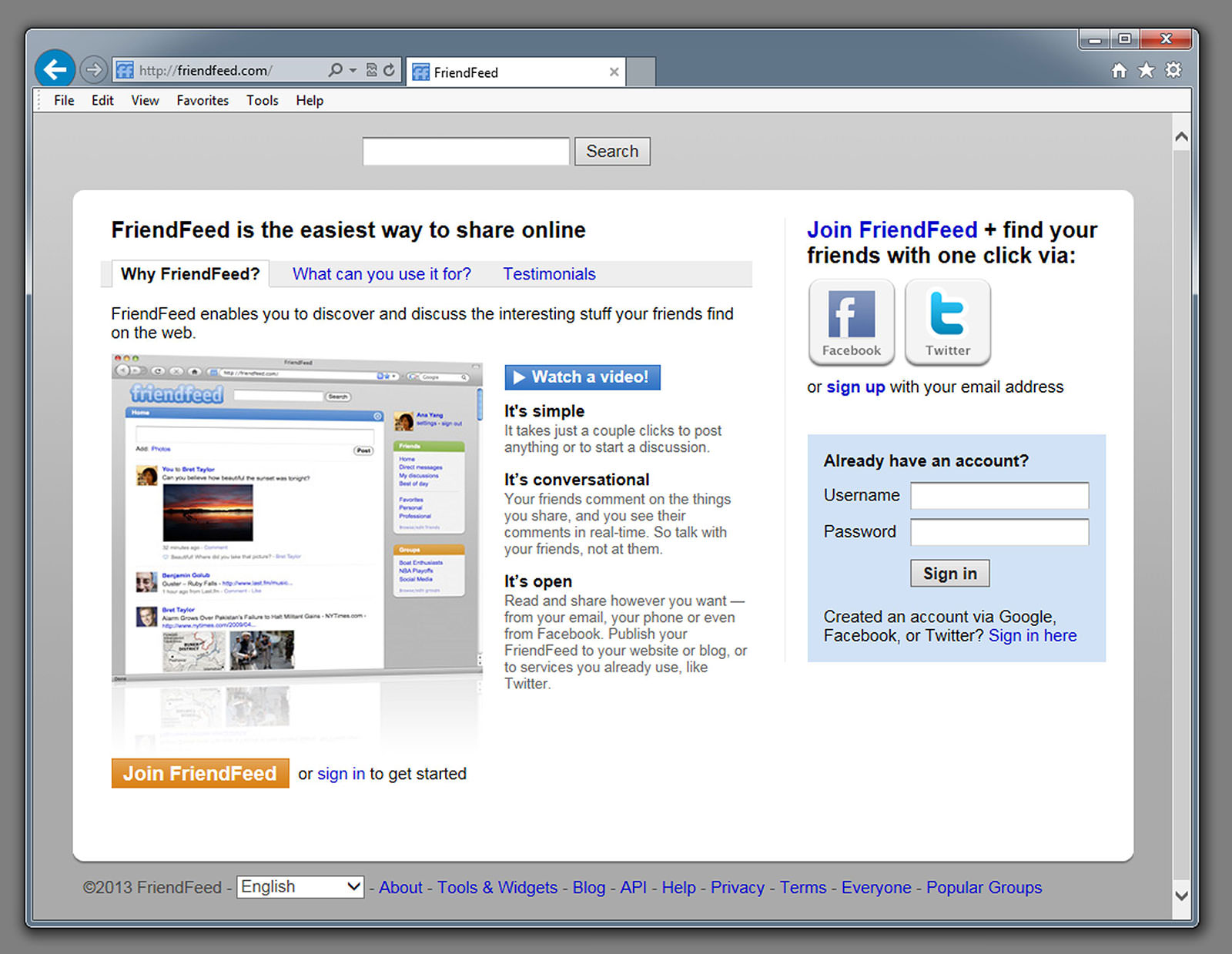 Facebook agrees to acquire FriendFeed, a social sharing site that had pioneered a Like function and real time news updates, similar to Twitter. Facebook had already borrowed many of FriendFeed’s concepts, but the acquisition includes the company’s developers and knowledge. Financial terms of the acquisition were not released. 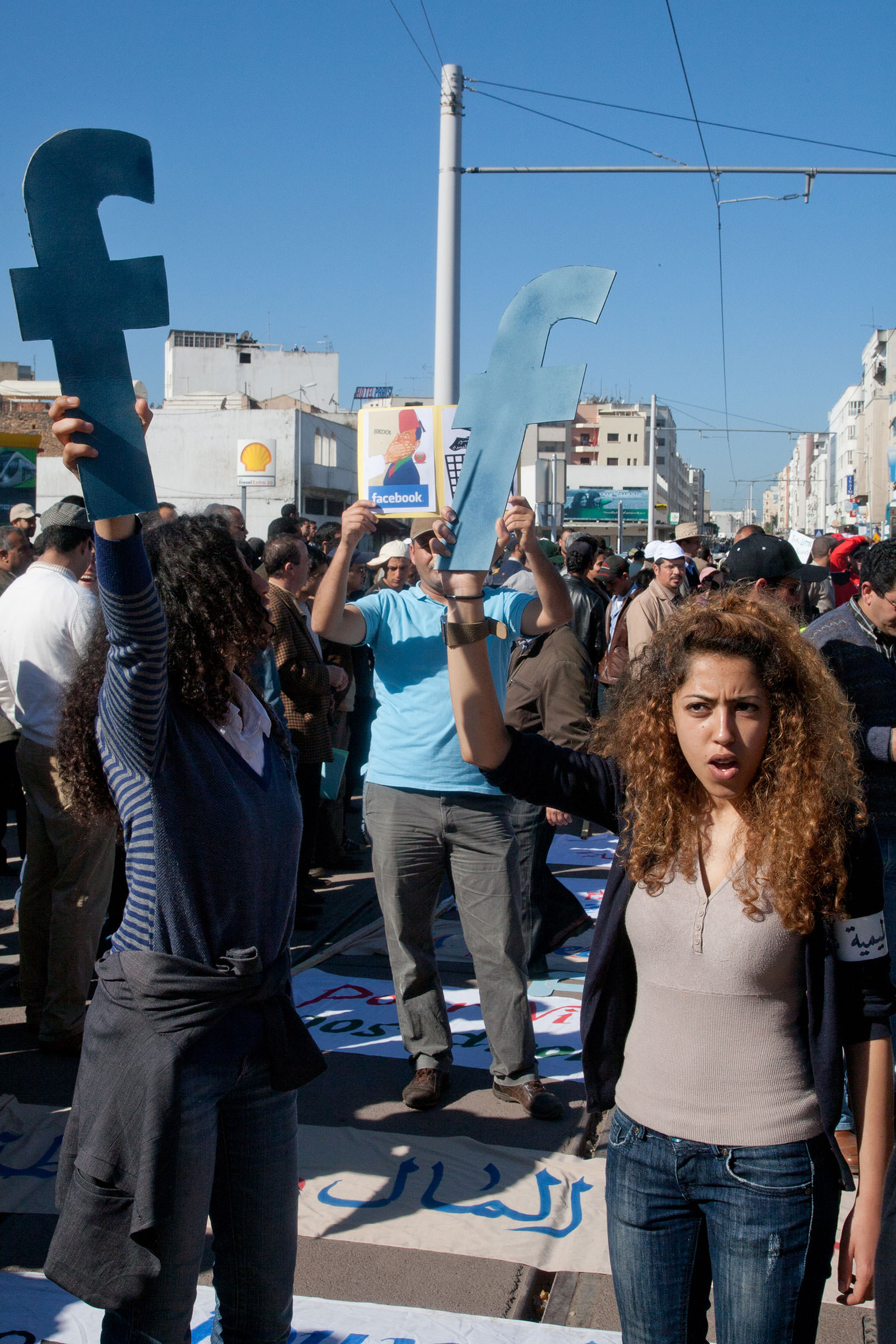 Protests in Tunisia erupt and spark the Arab Spring, which spreads to neighboring countries over the next few weeks and months. Facebook is credited as one of the catalysts for a youth revolution in the Middle East. The event shows just how powerful a tool Facebook can be for the purposes of political organizing. 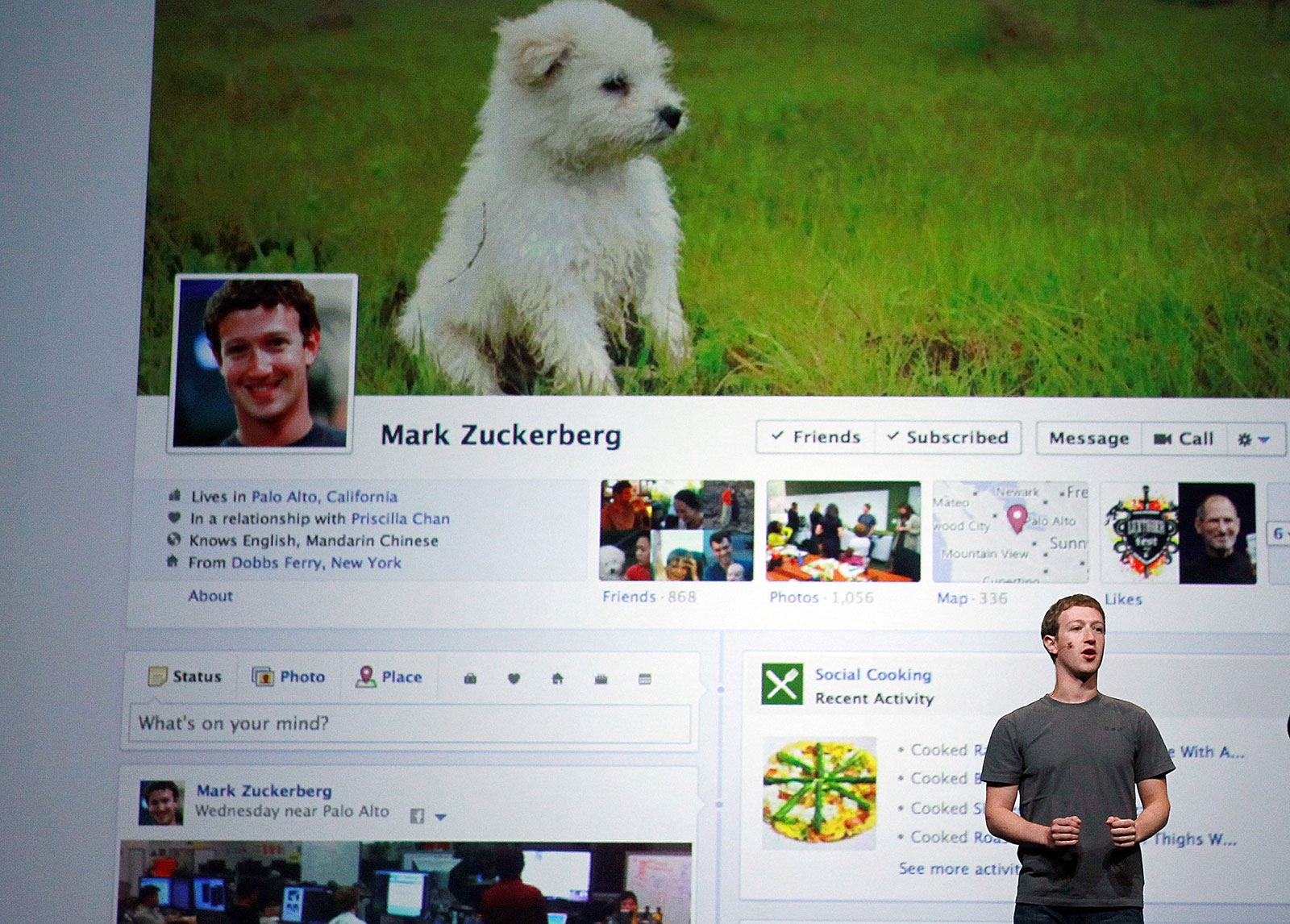 Zuckerberg introduces the Facebook Timeline at the company’s F8 developer conference and effectively kills “The Wall.” The new feature reorganizes a user’s posts and puts them in chronological order. Predictably, users hate the change and many are put off when the new format surfaces old photos and posts. 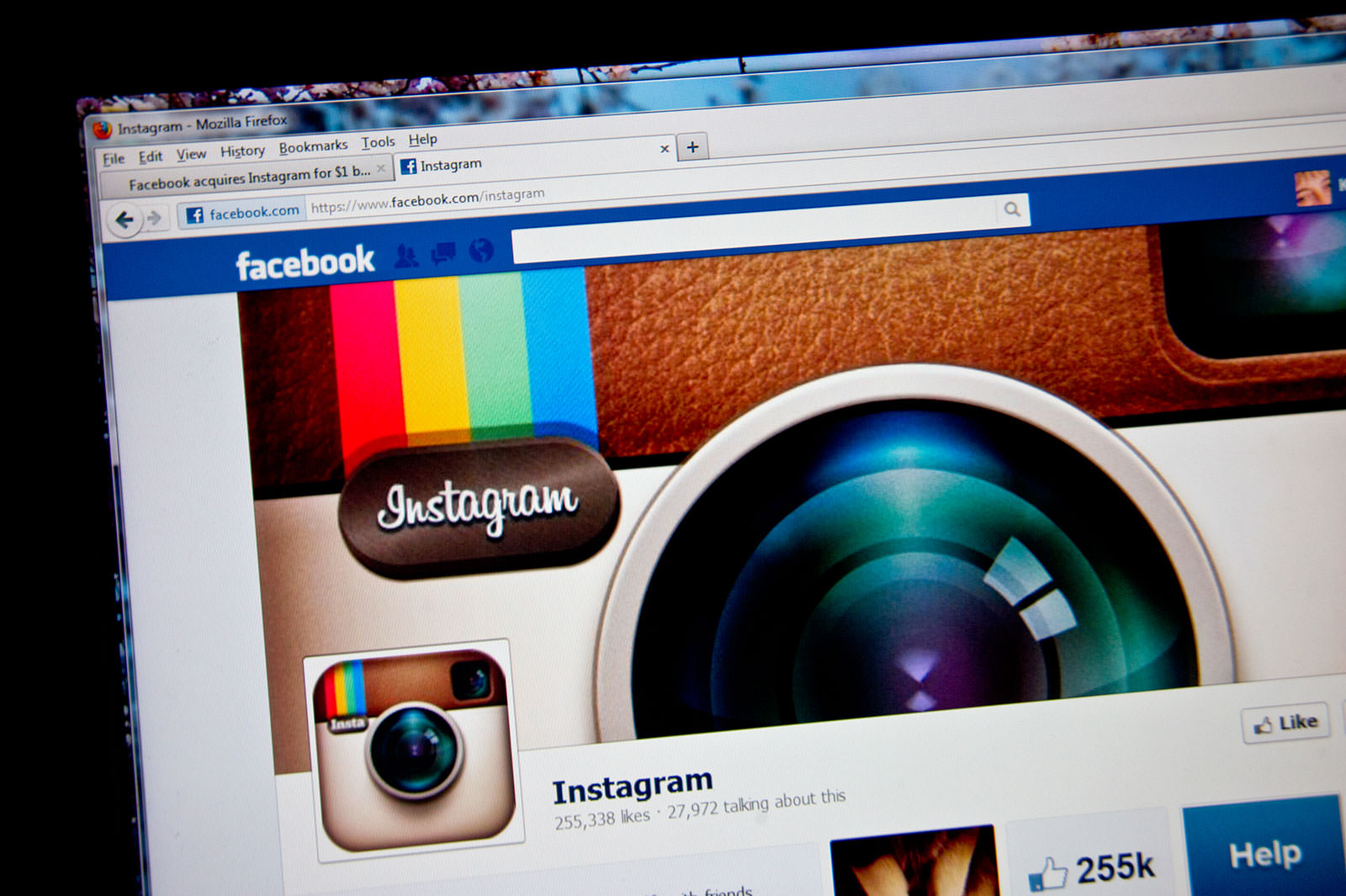 The company agrees to acquire Instagram for $1 billion. The purchase would go on to become one of Facebook’s most important, and most defensive moves. The photo sharing service later provides a platform with which to fend off Snapchat’s growing influence

Facebook raises $16 billion in a public offering, making it the largest technology IPO at the time. The first day of trading is plagued by problems on the Nasdaq; it starts late and encounters glitches. Some investors aren’t sure if their trades went through, and some later sue. 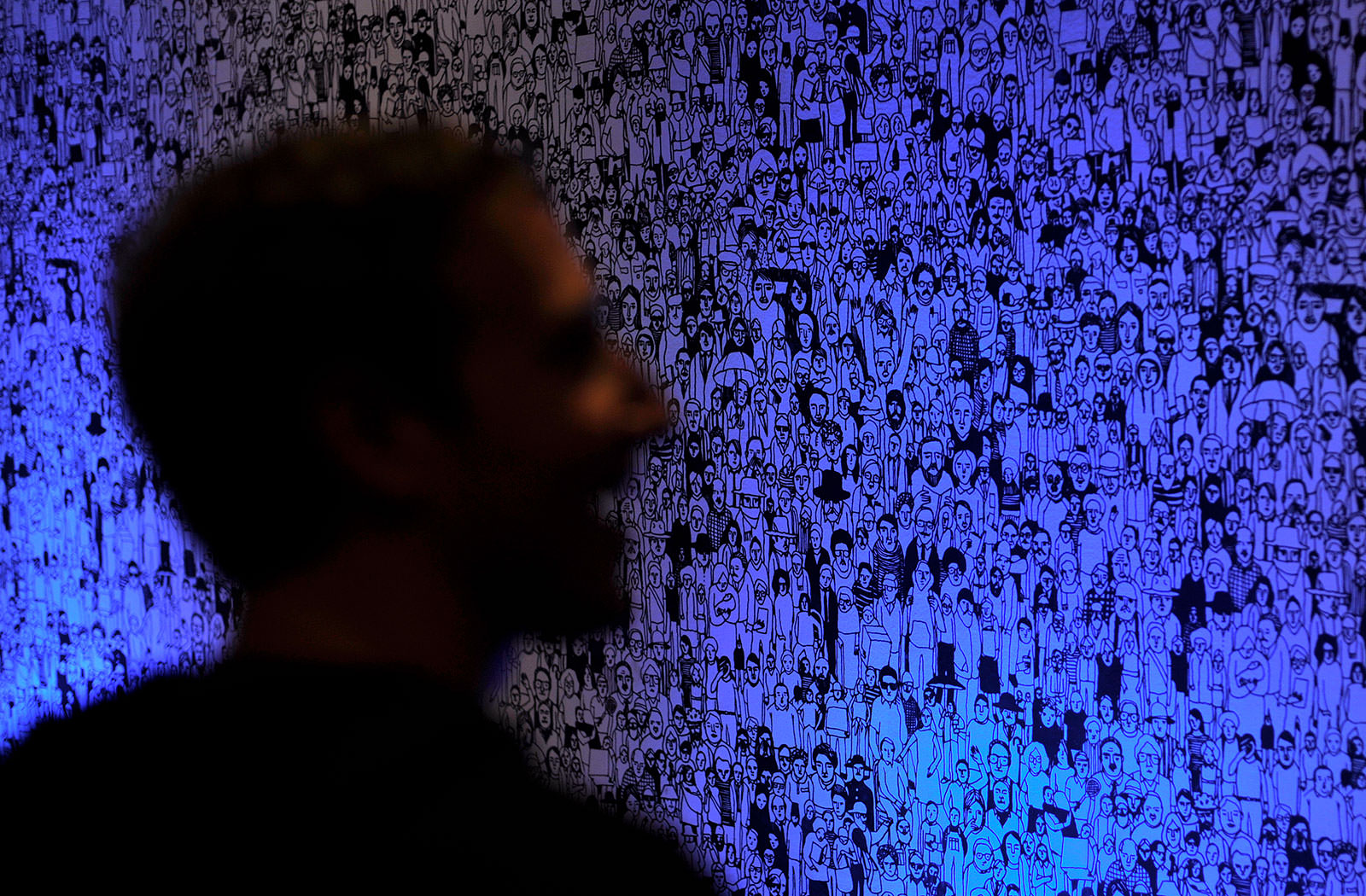 Facebook crosses 1 billion monthly active users. The company, which now touches one out of every seven people on Earth, thrills investors and advertisers as it continues to march toward internet dominance. 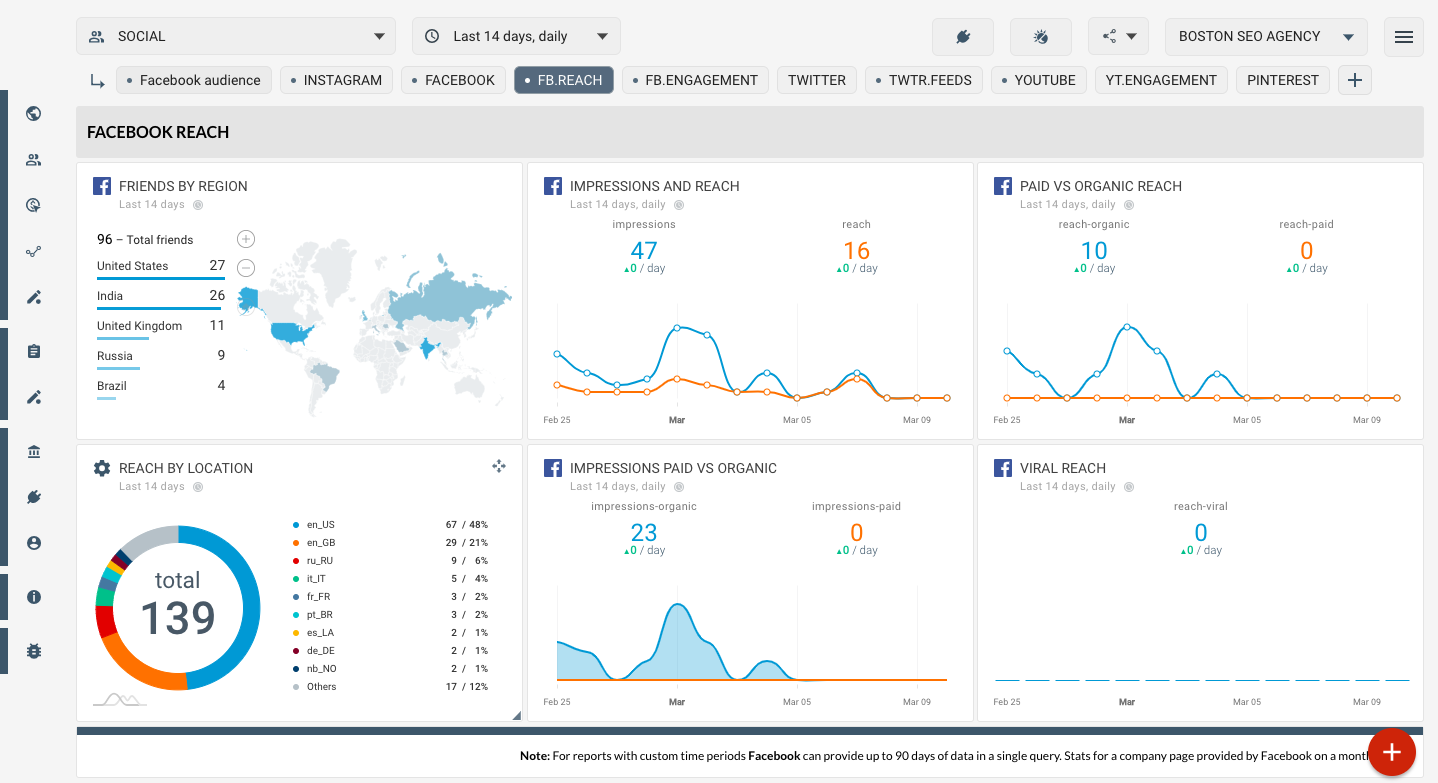