Francis Wayland Ayer, (born Feb. 4, 1848, Lee, Mass., U.S.—died March 5, 1923, Meredith, N.Y.), U.S. advertising pioneer who founded N.W. Ayer & Son and revolutionized that industry by making the advertising firm an active agent for the advertiser, rather than a middleman selling a newspaper’s space to the advertiser.

Francis Ayer was a member of an old Massachusetts family, the son of a lawyer who gave up his practice to teach school. Francis taught for five years himself, then attended the University of Rochester, N.Y., for a year. He moved with his father to Philadelphia, where the elder Ayer opened a girls’ school.

Ayer took a temporary job as an advertising solicitor for a religious journal in Philadelphia in 1868. He quickly recognized the possibilities in advertising, and convinced his father to close his new school and set up an advertising agency with him in 1869 in the name of N.W. Ayer & Son. The company thrived. In 1875 Ayer introduced the open contract, which put the agency to work explicitly for the client for a given period of time. Prior to this, agencies had bought newspaper and magazine space for as little as possible and sold it to clients for as much as possible. Ayer brought advertising a new respectability and stability. He attracted such clients as American Telephone & Telegraph Company, W.K. Kellogg Company, Steinway & Sons, and E.R. Squibb & Sons, and pioneered in the refinement of copywriting and the development of advertising campaigns. 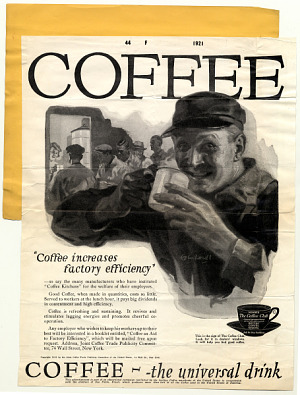 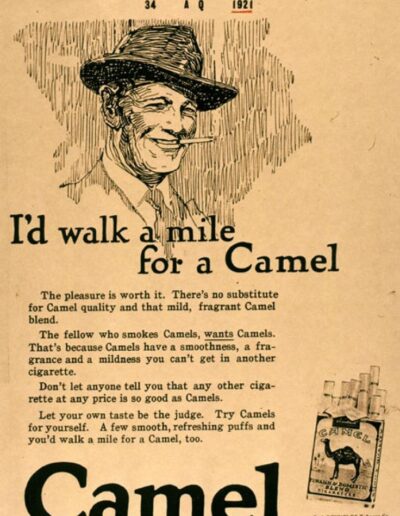 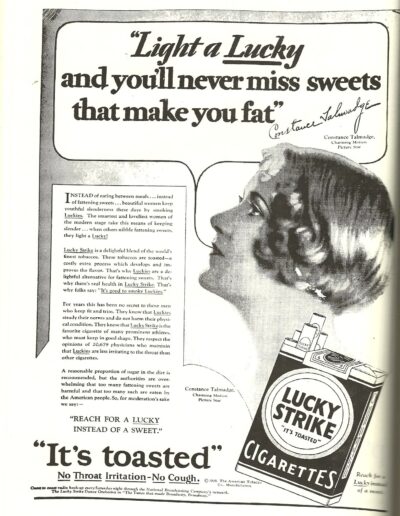 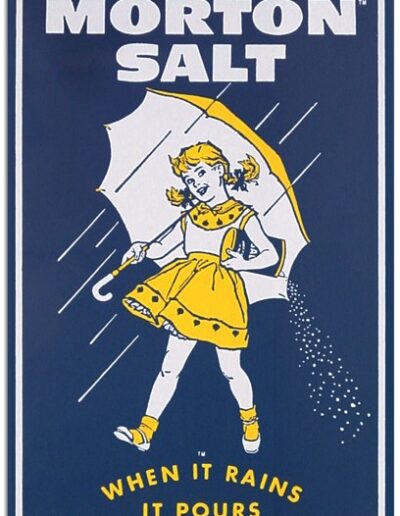 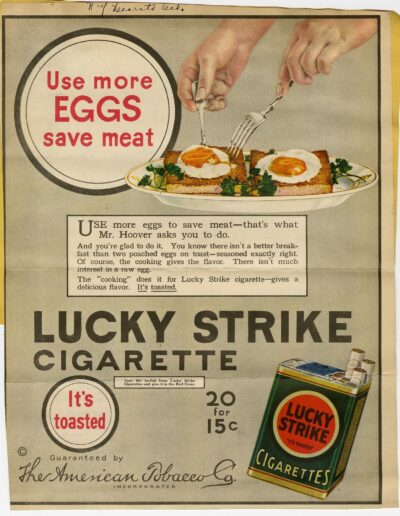 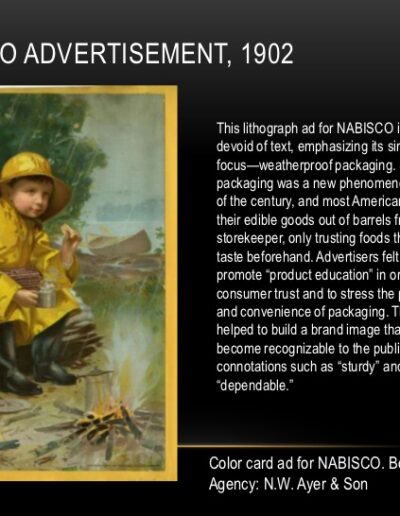 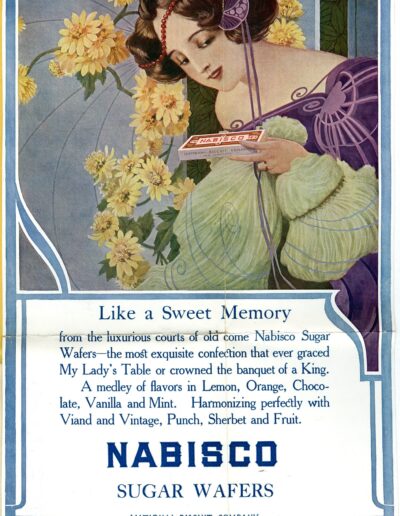 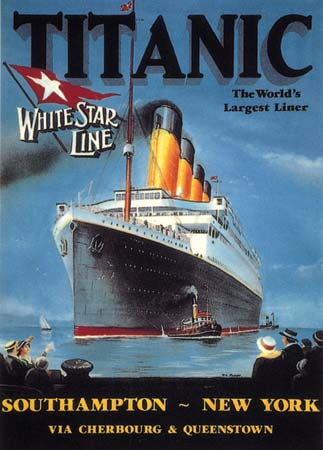