Born in London in 1972, Eddie Opara studied graphic design at the London College of Printing and Yale University. He worked at ATG, Imaginary Forces and 2×4 before founding his own firm, The Map Office in 2005. Opara has created work for the Studio Museum in Harlem, Jazz at Lincoln Center, the Queens Museum of Art, JWT, Prada, Vitra, the Corcoran Group, Morgan Stanley, New York University, UCLA, and Princeton Architectural Press, among others. In 2010 Opara joined Pentagram’s New York office, bringing his designers from The Map Office with him. At Pentagram, Opara has continued to bring his impressive mix of interactive, print and web skills to projects for The Museum Tower, CFDA, Oprah Winfrey, The Andy Warhol Foundation and SCAD Museum of Art. 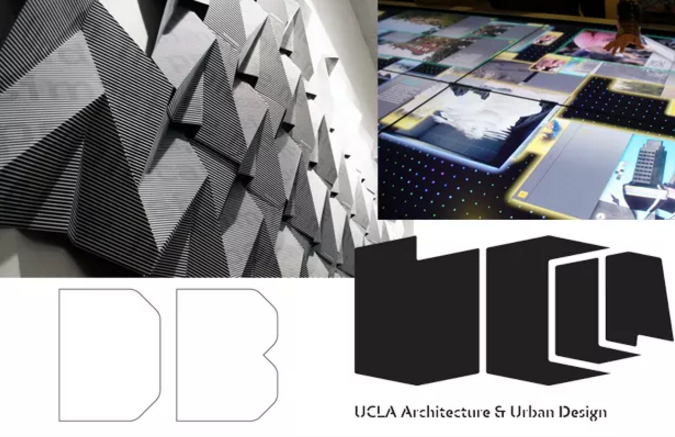 Despite Michael Bierut’s iconic status and his over 30 years of success, he is still the humble, gracious, mid-westerner who began studying design at the University of Cincinnati’s College of Design, Architecture, Art and Planning. Bierut’s pedigree starts early, with his first internship with AIGA medalist Chris Pullman. After school, Bierut landed his first job, and an enviable one at that, at the prestigious Vignelli Associates design firm, where he would eventually become VP of Design. He worked on clients such as Benetton and United Airlines. 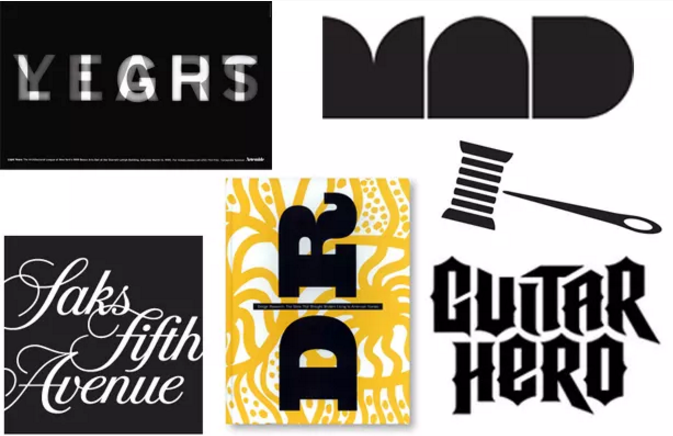 Hailing from Detroit, Aaron Draplin is a self-taught graphic designer who discovered his talent during a snowboarding stint at the age of 19. After spending two years on the slopes reading a bunch of books about design, he scored his first design gig creating snowboard graphics, marking the beginning of a prolific career in design. See him here taking on a logo design challenge for education company Lynda and astutely proving the value of good design.

When John Maeda became the President of the Rhode Island School of Design, he was asked if he was going to bring RISD into the future. His response? “I’m going to bring the future back to RISD.”

Echoing his belief that the goal of technology is to simplify our lives, not make them more complex, Maeda is a major thought leader in the field of digital design. In the past, Maeda has worked as a professor and head of research at the MIT Media Lab in addition to his role at RISD. Recently, he became a Design Partner at Kleiner Perkins Caufield & Byers – a venture capital firm in Silicon Valley and now chairs the eBay Design Advisory Council.

At just 18, Chuck Anderson traded college for freelance. The result? NoPattern. A creative agency that allowed him to work with client such as Microsoft, Nike and Reebok while most other people were finishing design school. Check out his portfolio to indulge in his vivid, colorful work or hear him here interviewing designers that inspire him.

Debbie Millman is best known as the host of the Design Observer podcast Design Matters. When she isn’t interviewing design luminaries, Millman is directing design as president of Sterling Brands – where she’s worked on the redesign of over 200 global brands including Nestle and Pepsi.

Clement Mok’s many achievements are not easy to pin down. Designer. Publisher. Educator. Entrepreneur. CEO. Visionary. Mok “gets” technology in the way few designers do. One of the most entrepreneurial designers working today, Mok does not merely use digital tools—he makes them.

Mok hit the ground running, from his early days as an art director at Apple Computer to his current role as principal of The Office of Clement Mok. He absorbed an entrepreneurial mindset nearly from the start. “At Apple we believed we were given a mandate to change the world,” Mok remembers. “Technology was an enabler. At Apple you weren’t merely a designer. You were a Silicon Valley startup with a skill in design.”